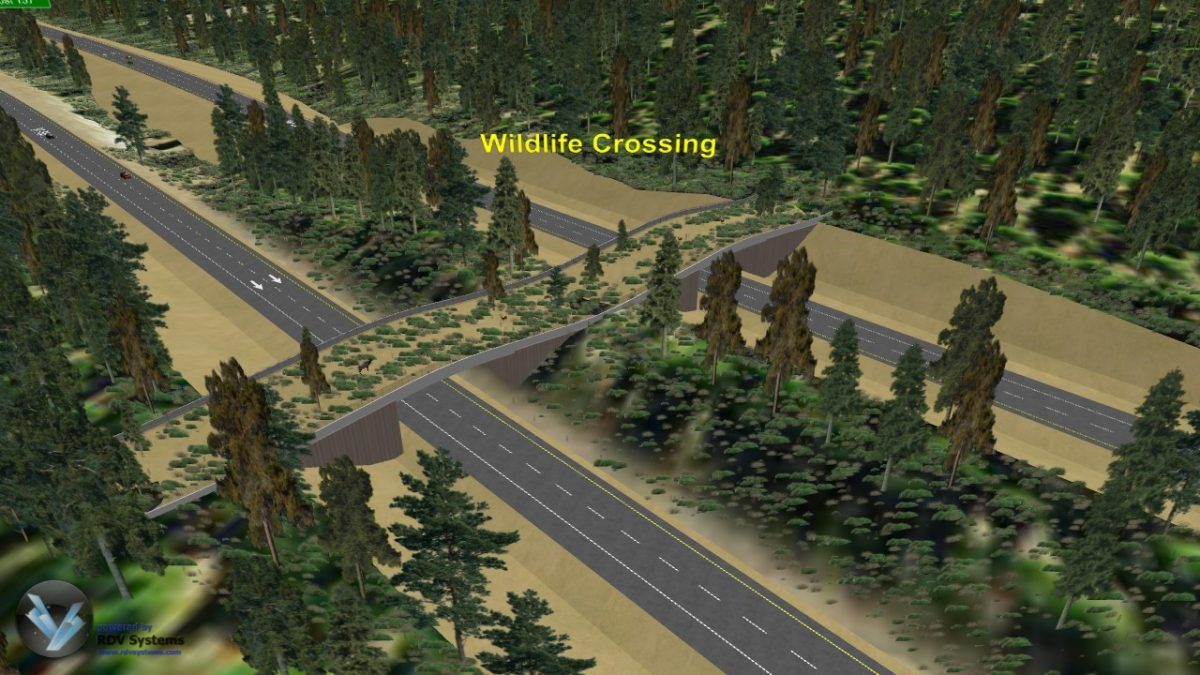 This is a great use case of visualization and Augmented Reality by Oregon DOT.

Location: US 97: S. Century Drive to US Forest Service Boundary

The Oregon Department of Transportation’s challenge is to involve the public and other stakeholders for planned improvements and overall safety and mobility of US 97 effectively and with a limited budget. In particular, they are seeking input on alternative route locations and intersection configurations.

Highway US 97 is the main north-south transportation corridor through Central Oregon and a critical part of the state’s transportation system. Members of the public can learn about, and provide input on proposed design alternatives by attending a physical open house OR participate in Virtual Open House using RDV technology.

Tasks: ODOT engaged RDV to develop and host a virtual model of the proposed designs that could be used to generate images and videos, and viewed in an interactive Google Earth type of environment that is easily shared with the public. 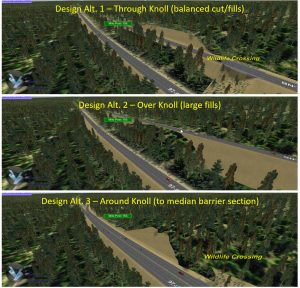 Oregon DOT project members used the 123BIM Navigator™ desktop app to create multiple customized videos from within the model, which they posted on the project web site.
Results The entire project from beginning of modeling to finished videos took less than 4 weeks.  Oregon DOT used RDV’s desktop application to create assets for a Virtual Open House web page that includes images, videos, explanations of alternatives, and a Virtual Tour ™ (scroll down to option 4) , allowing the public access to interactively view the various alternatives and features using only a web browser.