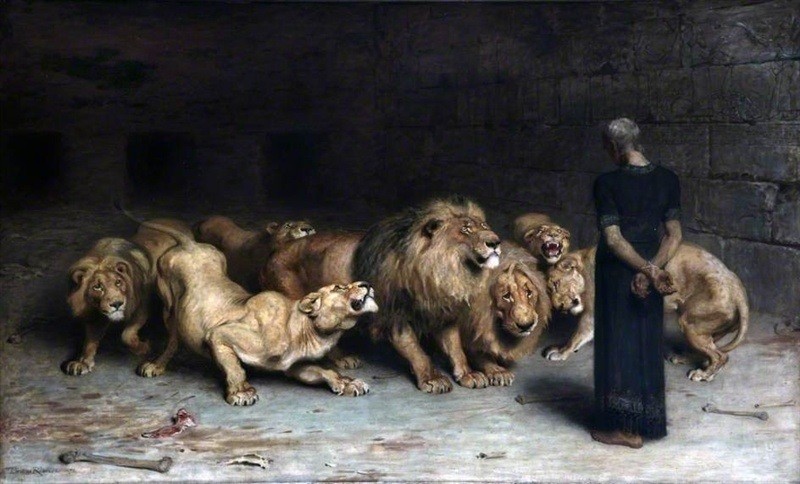 Have you ever left a public involvement meeting thinking it went well, but knowing that you and your design weren’t really understood by the non-technical stakeholder audience otherwise known as the general public? No need to feel like Daniel walking into the Lion’s Den, there is another solution!

No doubt you and your team take intentional steps in the design process to minimize misunderstandings. Many risks are eliminated due to professional licensing qualifications, regulations and experience; however, mandatory requirements in the regulated design process that require you to present your proposed technical design idea(s) to the general public are harder to mitigate. Presenting single images/renderings or animations can work, but they also run the risk of leaving unanswered questions in the mind of the stakeholder.

The creation of those single images/renderings or animations ahead of time and from within your professional environment can lead to the assumption that these are enough to educate, inform and satisfy stakeholders’ concerns. But the risky business element of this assumption is that you, and your presentation, run the risk of being misunderstood because what they see or more often do not see, opens the door to possible mishaps.

Case in point: When my team presented at a public involvement meeting, we were certain we had won over the audience . . . until someone mentioned a proposed 3-foot-high ornate retaining wall. All they heard was wall, and it didn’t help that our design images didn’t include a visual of the wall. We returned a few weeks later with an image that not only showed the wall but a crowd-pleasing design in full context, which they unanimously approved.

It’s a breath of fresh air to see technology companies investing in the infrastructure industry and desiring to enhance the visual communication process, as well as the design workflow. With VR immersive and interactive capabilities now an option, it adds a “string to our digital bow” that could well be the difference between on time and on budget, or delays and cost over-runs.

So, does putting a stakeholder in an immersive and interactive environment guarantee success? Absolutely not! But in most cases, it will help you get to yes quicker by uncovering concerns and answering them in real time rather than in overtime.

Still feeling like you’re walking into the Lion’s Den unprepared? Let’s have a talk.