123BIM on Route One in Wiscasset, Maine

On Tuesday, the Maine DOT held an open house discussing the new plan to fix one of Maine’s most notorious traffic problems — the long summertime delays on Route One in Wiscasset.

The coastal highway is busy all year long, but during tourist season the traffic can back up for miles.

The Maine DOT dropped long-debated plan for a Wiscasset bypass several years ago, but now has a new plan it says will make a big improvement in traffic delays for far less money. The plan was shown to local residents Tuesday night, using a computer video. Developed for the project. DOT engineer and project manager Gerry Audibert says the two options it presented are designed to control both vehicles and people. Audibert says their studies show that Main Street pedestrians are the cause of at least half of the traffic delays in Wiscasset.

WCSH, Affiliate to NBC reports from Wiscasset, Maine – There’s a new plan to help fix one of Maine’s most notorious traffic problems – the long summertime delays on Route One in Wiscasset.

Option 2 would eliminate most Main Street parking and then build much wider sidewalks.

Both plans would add traffic lights and walk signals at crosswalks. They would also build new, off-street parking lots at two locations near railroad tracks, along with a potential third parking lot on the site of a vacant building. Audibert says the DOT is confident either of the plans would cut traffic delays by more than 50%. He says the town would also end up with more parking than it has now. The cost of the entire project is estimated at $5 million, and would be paid by the MDOT.

The DOT engineer says the initial response from residents at the Tuesday meeting was positive, but says he also expects tougher questions at the next public hearing on the proposal. The DOT is asking the town to choose one of the two options, or choose to do nothing. A non-binding public referendum vote on June, before the town selectmen vote. If the town chooses one of the rebuilding options, construction would begin in the fall of 2017. 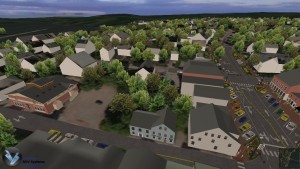 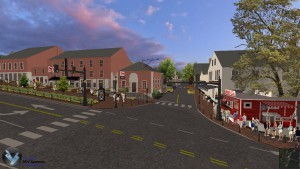 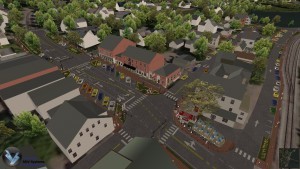 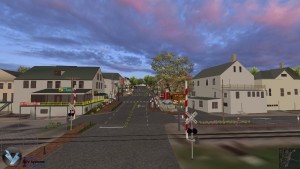 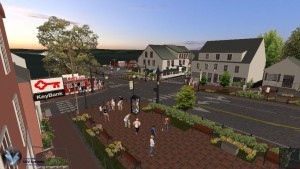 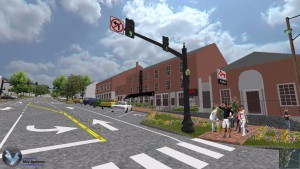 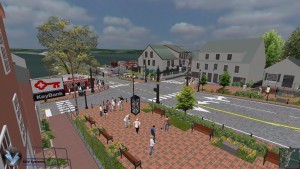 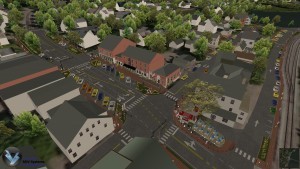 Go Back to Portfolio